The Best Reasons to Restore a Classic Mustang

The best reasons to restore a classic Mustang 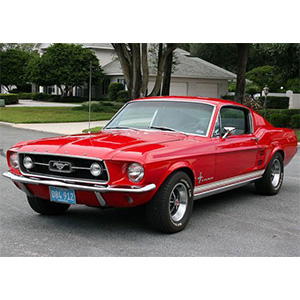 The Ford Mustang is one of the most famous automobiles ever produced. We list some reasons to why you should restore a classic model.

Finding and Restoring a Classic Camaro for Auction

We know the time, effort and money that goes into restoring a First Generation Camaro. Follow along as we share tips for top dollar Camaro restorations! 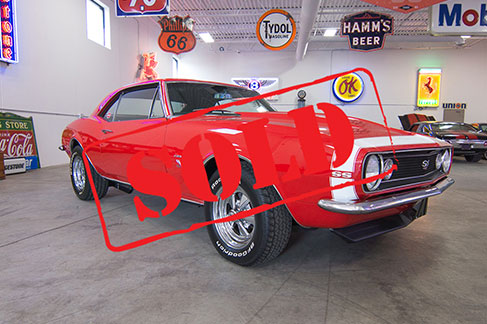 Classic Car Interior walks you through finding the right 1967-1969 Camaro to invest in, fixing engine, transmission, and electrical gremlins, and putting the finishing touches on your investment for the auction block!

If you are looking for a place to buy or sell classic cars, than check out the details for McCormicks 66th Annual Classic Car Auction. 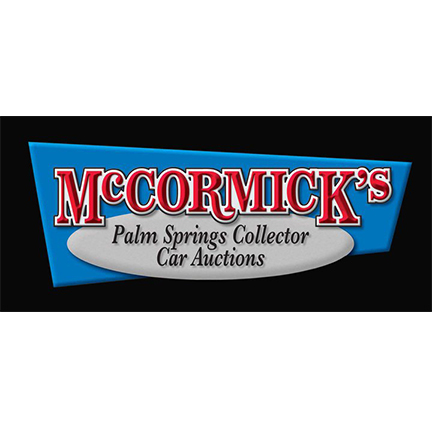 McCormick is a family owned auction business that has been running their auctions for the past 32 years. They are a reputable company with a large variety of vehicles on display. Classic Car Interior has parts for the majority of the cars on the list and can restore the interior for them. 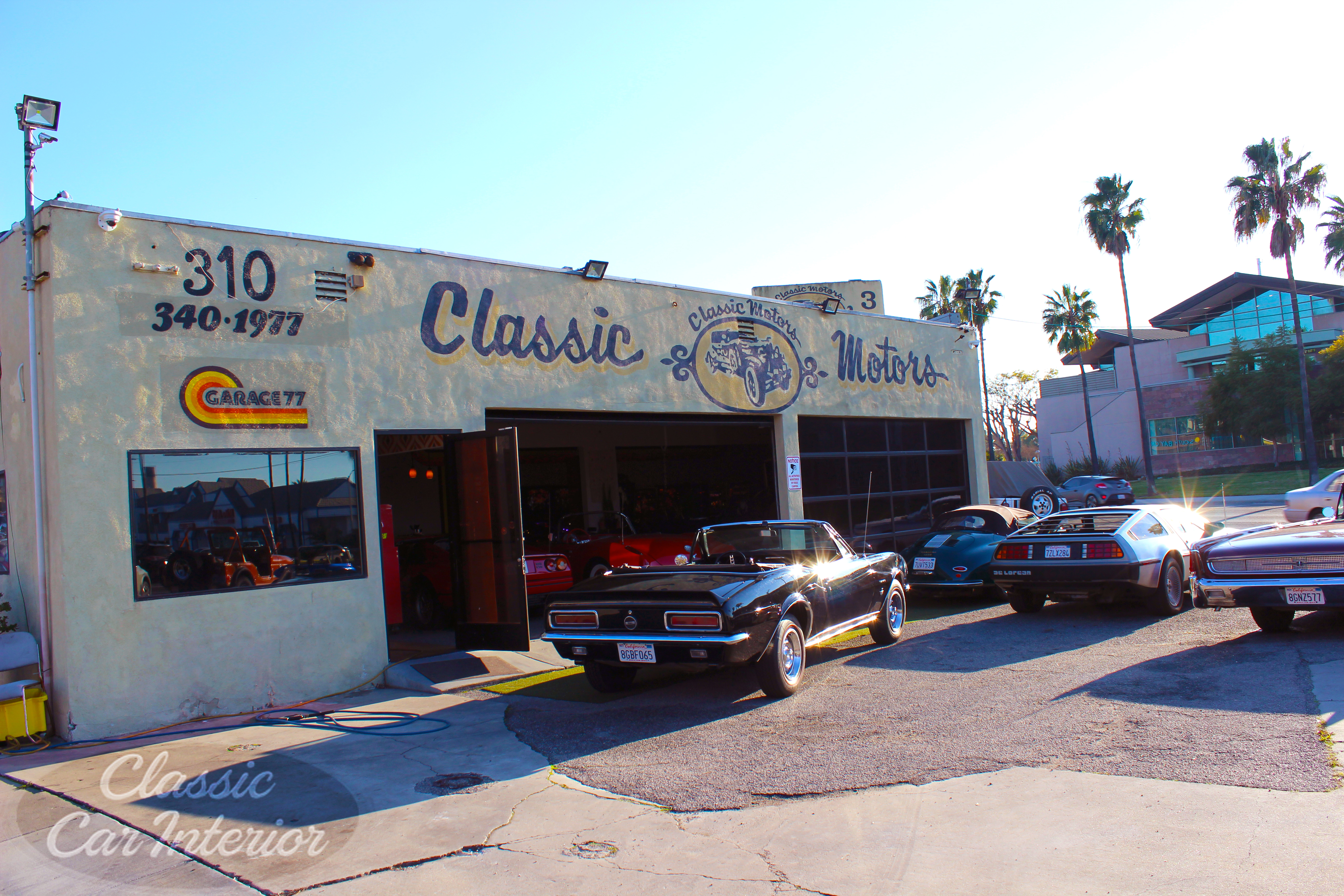 With an impressive variety of classic cars to take for a spin, plus a far out 70's lounge with pinball, movie nights, in-person mechanic demonstrations, and more, members of this LA car club get a whole social experience!

Customization tool allows you to pick the color of the base of our TMI Pro Series Seat. Also allows you to select which style seat you want to have in your Chevy Truck 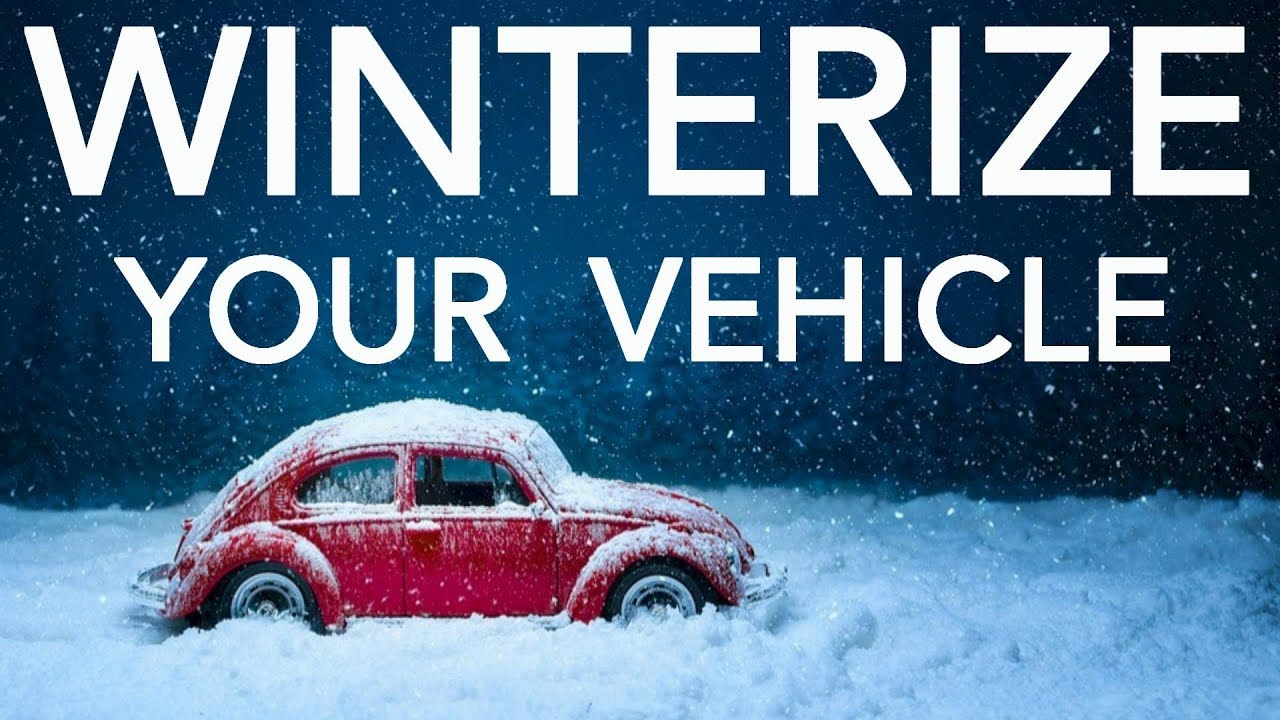 The SEMA Auto Show is one of the biggest car shows in the world. Classic Car Interior allows consumers to pick and customize parts they way want to fit the interior of their classic car.

If you are in the Indio area on 1st-4th of November, visit Indian Springs Resort in Indio, CA for the inaugural Cars, Stars and Rock 'N' Roll festival. This is an outdoor festival that will host a car auction, BBQ cook off, celebrity appearance and Rock 'N' Roll music played all weekend. 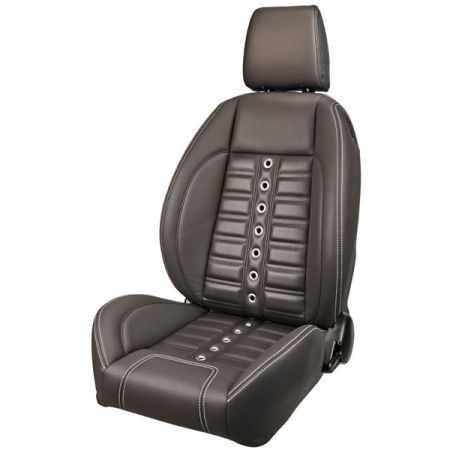 Classic Car Interior offers a variety of Pro Series Seats. From Sport style to OE style seats, we give you the freedom to customize your car seats the way you want them to be.

Classic Car Interior discusses the early days of Plymouth vehicles, how they were originated and how they were able to make an impact during the Great Depression. 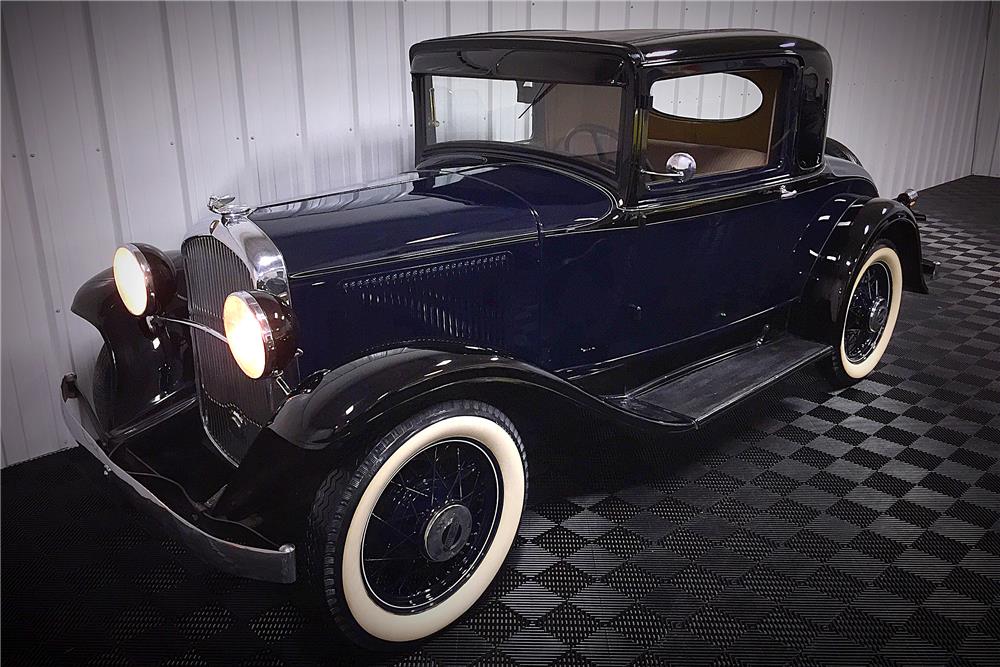 Plymouth automobiles are vintage vehicles that were assembled and put out on the market during the Great Depression era. Even during a time where the economy was at an extreme low, Plymouth cars were being sold at record rates for the Chrysler company and Classic Car Interior wants to acknowledge the early days for Plymouth cars.